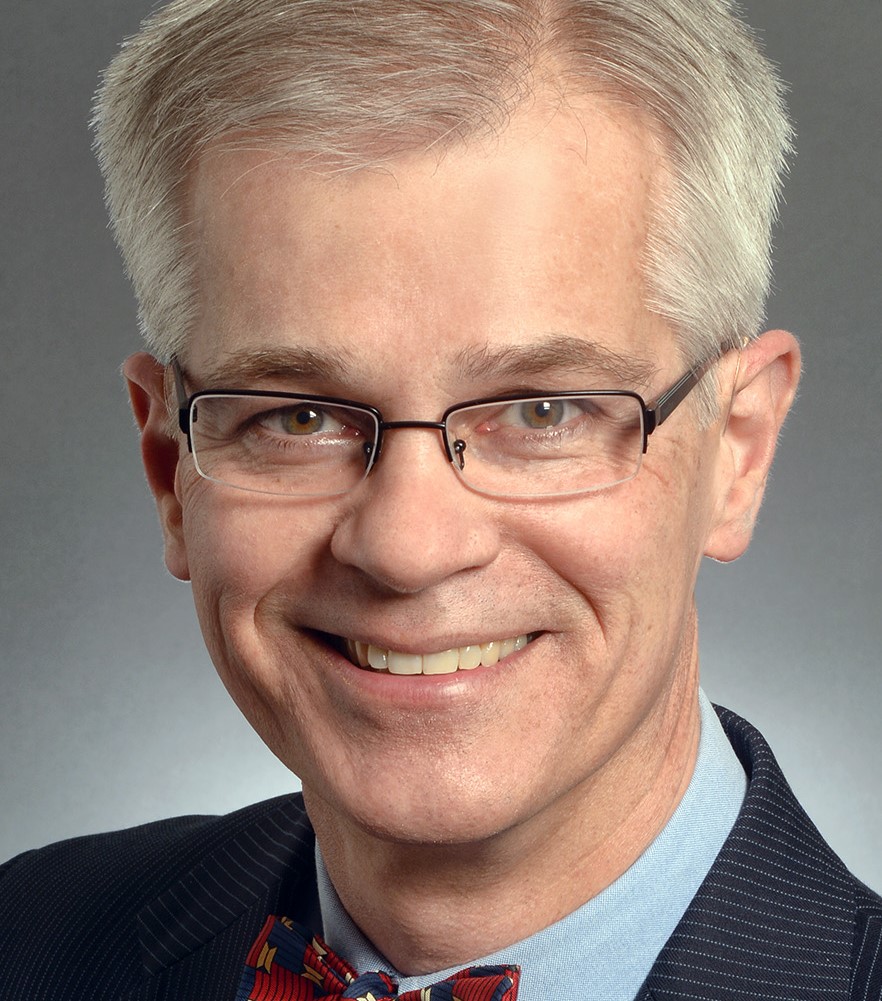 John Marty is a strong advocate for government ethics, environmental protection, and health care reform and has been a highly respected state senator for over 30 years.

The son of Dr. Martin Marty, a renowned author, minister and theologian, and his wife Elsa, John grew up in a home engaged in the civil rights and anti-poverty movements, where his parents taught him deeply-rooted values, such as respecting the dignity of every human being, the value of working hard and playing fair, and the importance of taking responsibility to bring change when confronting injustice.

John attended St. Olaf College in Northfield and received a B.A. in Ethics in 1978. After college, he worked as a researcher and a foundation grant administrator. During this time, he met his wife Connie. They have two adult children, Elsa and Micah.

John won an upset victory for state Senate in Roseville in 1986. He first became known statewide for his work in ethics and campaign finance reform. In 1993, he authored successful legislation to reduce the impact of special interest money on the political process. John was also the author of landmark legislation that prohibited lobbyists and interest groups from giving gifts to public officials. He has been a tireless voice for government reform and continues to press for legislation to end the influence of special interest money in politics.

John has been a strong advocate for public investments in education that enable children to reach their full potential. He has been a leading advocate for early childhood health and education and other initiatives to help children succeed. He co-chaired the Legislative Commission to End Poverty and works for legislation to ensure that all workers receive a living wage.

Marty is the minority lead on the Senate Finance Committee and is author of the Minnesota Health Plan, a bold single-payer health plan that would cover all Minnesotans for all their medical needs, including mental health and chemical dependency. It would give patients their choice of providers, and medical decisions would be made by patients and their doctors, not by insurance companies, government, or employers. By keeping people healthy, eliminating bureaucratic insurance paperwork, and delivering medical care efficiently, the plan would save Minnesota families, business, and government billions of dollars every year.

John is also former chair of the Senate Environment and Energy Committee and has been an outspoken leader on environmental protection, renewable energy. He pushes for aggressive action to address climate change. He has received numerous awards and honors for his climate and environmental leadership.